So what makes Japanese Imported Cars so popular with people that makes them want to import them on a global scale from Japan?

Importing cars from Japan is nothing new and dealers plus individual car buyers have been doing it for close to 40 years with its humble beginnings originating in New Zealand back in the late 80s.

It was a fun time to import cars as you had a free ticket to import basically anything that your heart desired. From rental cars to driving school cars, taxis and everything else in between we could import any car we sent our mind to.

This time was also great for the Japanese car exporter or “auction agent” as they are well known today. These guys were killing it financially as they had no competition and a captive audience as there was no internet, so once the car buyer came to you he was yours for good. Read more about imported cars from Japan here. 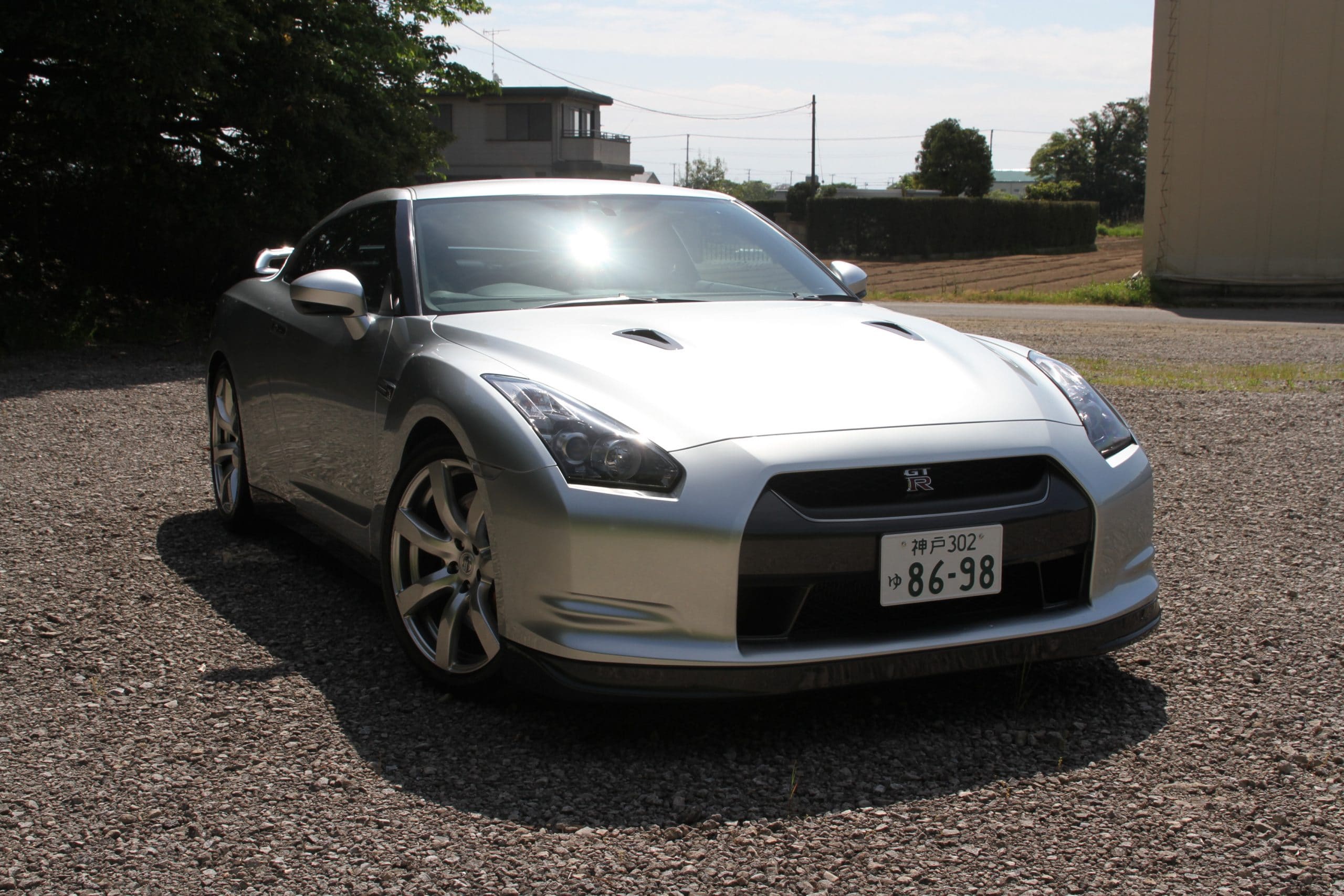 The 1980s passed us by as did fashion, Madonna, big hair, and some of the worst designed looking cars of that current century ( They would be having a revival in years to come known as JDM) It is now the 90s and other countries start to sniff the economics of importing cars from Japan over what the domestic market offered. This was especially apparent in New Zealand and The UK as examples.

There were so many good reasons to buy a car from Japan and so few reasons not to. However, at that time there were still many WWII veterans who were the biggest buyers of used cars in these countries and their children were also driving cars. These post-war babies needed to go to university and work so we required reliable transport.

These old cars manufactured in Australia (Holden and Falcon) The UK (Hillman, Humber, Vauxhall), etc were no longer popular with the younger generation and change was needed. They needed to make way for Japanese imported cars.

It was a good time to open countries and open minds and these prejudices towards Japan were slowly fading. However, we still remember today meeting the local town “Bobby Fava” in his hot Falcon calling our car a “Rice Beater” This sort of thing was not so much prejudice but more a lack of acceptance and dad’s words echoing in his head.

I personally recall the family’s first Japanese car arriving in the driveway which was a 1972 Toyota Corolla and man it was cool. I had no idea how cool at the time it really was. This car was sold new in New Zealand and we bought it second hand in 1975 or 1976. The Hillman Minx was gone forever and my dad’s feeling towards Japan was slowly diminishing as were the feelings of other dads at the time including “Bobby`s?

As years drifted by these dinosaurs’ old prejudices also went away as Japanese manufactured cars improved and social acceptance of them was far greater on a global scale. Japan was no longer a mystery and people started to accept the “Made In Japan” sticker as a sign of good quality and something to be embraced rather than shunned. The doors to Japan opened and westerners flocked in there over subsequent years enjoying the culture, lifestyle, food, and opportunities Japan offers. Up until Covid 19, Japan was the place to go in Asia.

A new chapter began in the automotive world for Japan in the late ’70s to early 80`s ensuring it would become the dominant player in automotive manufacturing for many years to follow. We all began to love Japanese cars.

Why Are Japanese Cars Are Cheaper?

Used Japanese cars are less expensive for many reasons which we will itemize a little below. There are many incentives offered to Japanese car buyers that keep them engaged and motivated to buy new cars on a near 5 to 10-year basis. These incentives range from zero interest rates to heavier tax rates as the car ages, maintenance costs, and incentives from the local Toyota, Nissan, Honda, Mazda, Daihatsu, or Mitsubishi franchise offering super good deals that are hard to refuse.

Japanese also love cars more than you may ever imagine. With limited space in big cities and being forced to live in a smaller house or apartment, a car is your nest best item to own. The Japanese car owner will often take pride in this car over their 5 to 10-year ownership with regular maintenance and cleaning etc. They will often spend thousands of dollars making the car their own with after-market parts and accessories which in turn will become someone else one day in another country.

These cars are dumped into Japanese car auctions by dealers in their thousands on a weekly basis. Now with the internet, global car buyers using the services of professional auction agents can buy these cars via auction giving them a 2nd life in a new home. These cars will normally be well maintained with low mileage and under 10 years old which is another great reason to buy some Japanese imported cars

Buy Your Next Car In Japan

With such a large volume of cars entering the marketplace in Japan weekly, there is no time like the present to come in and have a good look around. The auctions from USS Tokyo, USS Nagoya, Uss Osaka, JU Tokyo, Zip Tokyo, and many others will have just the car you are considering. It could be a Toyota Blade, Porsche 911, Mercedes Benz G63 AMG, or Nissan AD wagon. There is a car for everyone.

Contact us here at Whatsapp +81-90-5400-6384 or Skype at Autotraderimports (one word and it must have imports in it) or [email protected] for any questions. 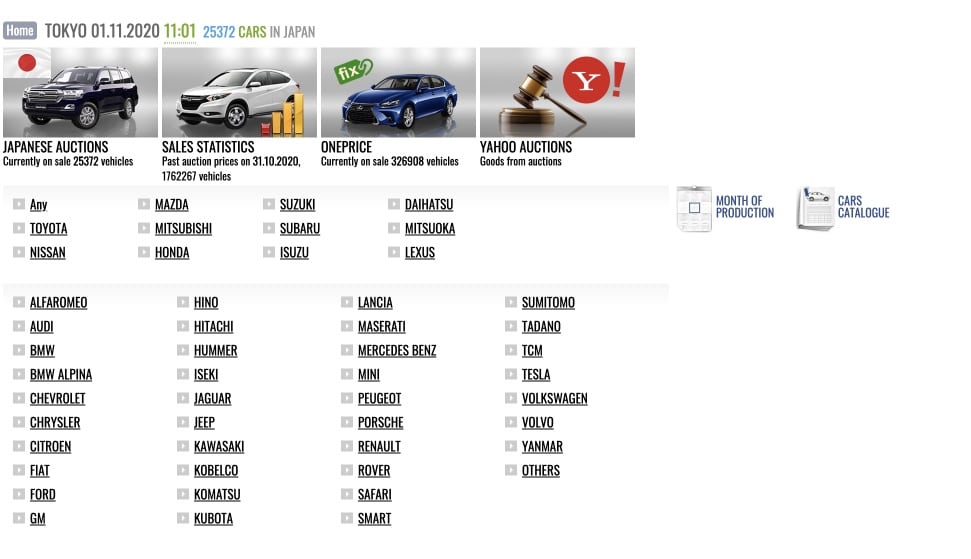 I am interested in bidding on a car here. I know that these cars are at auction and that there is no final price, but I want some information before bidding. Can you please contact me at your earliest possible convenience regarding this message?

USE THIS FORM PLEASE