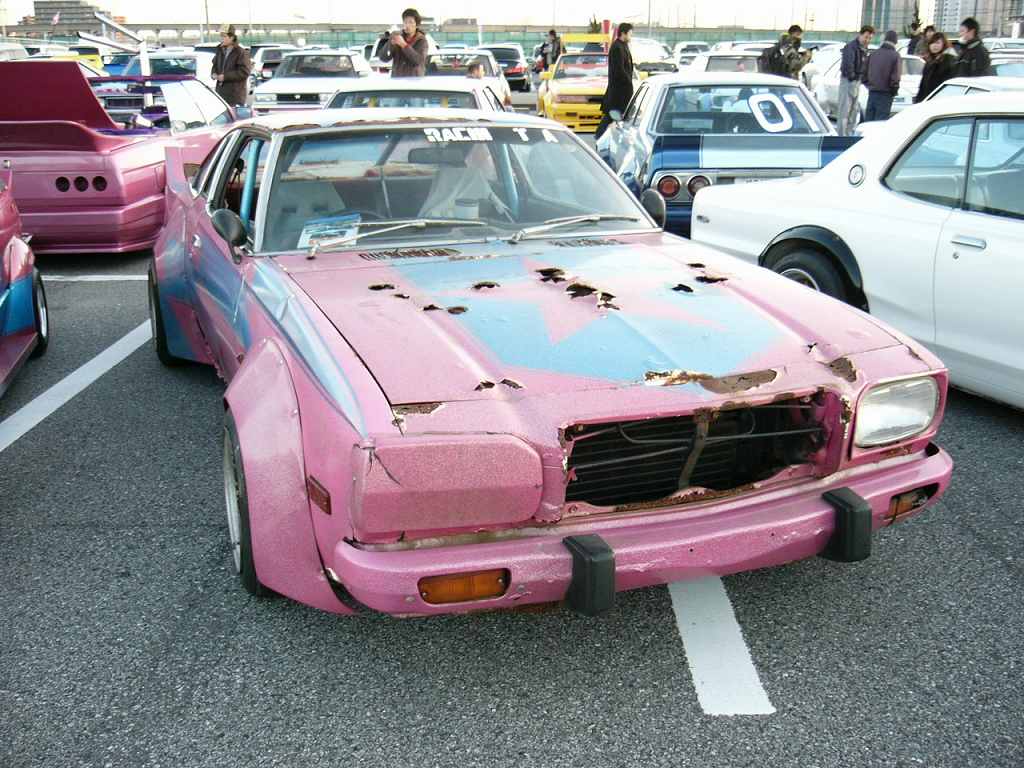 Do you remember the 80’s? The ’80s were not great years in some ways for Japanese car manufacturers. Not only did they make some very ugly box-like cars with velour trim but in many cases, they didn’t treat these cars for oxidization during this time. We had a joke in New Zealand that sorta went like this. If someone was buying a car from this decade and asked if the car had rust we would say that the can came from the factory in Japan with rust. Car Sold!

So it’s now 2022 and many of the cars from the 80s have become JDM classics in their own right whilst others have rusted out or been forgotten about. So the question remains, are Japanese cars still rusty.

Japan Has Some Amazing Ski Fields

Japan is a larger country than you think and it is exceptionally mountainous with 70% of the land being forest, jungle, and large mountains. In recent years people have been swarming to Japan to go skiing because this place has some amazing powder and massive ski fields.

The Japanese love to ski also and they will often drive their cars to the ski fields or take a train. But like us all, they do love to drive their lovely new cars. They will put snow tires on their cars way before they need to and prepare for those salty roads. Note 1. Salty roads in Japan. Yes in most mountainous areas which = 70% of the country. Even Tokyo snows.

As Japan is such a cold place in winter the Japanese will prepare their cars early and ensure all is in order for the looming winter days of cold, snow, rain, and salty roads. At the same time let’s not forget that this is an Island nation and the country is quite narrow with most major cities being positioned around the coastlines.

Yes Their Are Still Rusty Cars

So yes we still have rusty cars here due to the extreme weather conditions. However, the cars have been treated ex-factory and there is less rust in cars than ever before. Due to these extreme conditions we are forced to live in, rust is still out there under cars and in seams of welds, etc so ask your agent to check the car so that you have fewer surprises when your car arrives at the port.

Do you need a vehicle checked at auction here in Japan? Get in touch with us and we can check your cars for any potential disasters.

I am interested in bidding on a car here. I know that these cars are at auction and that there is no final price, but I want some information before bidding. Can you please contact me at your earliest possible convenience regarding this message?

USE THIS FORM PLEASE